Quebec City, particularly Old Quebec is very likeable; it’s pretty and imbued with plenty of history, cafes, bars, shops and attractions in walking distance to keep us busy for three days. French is the official language, although English is widely spoken. We were grateful. Old Quebec was once a walled city and some of the wall remains today. Entry is via these impressive gates. 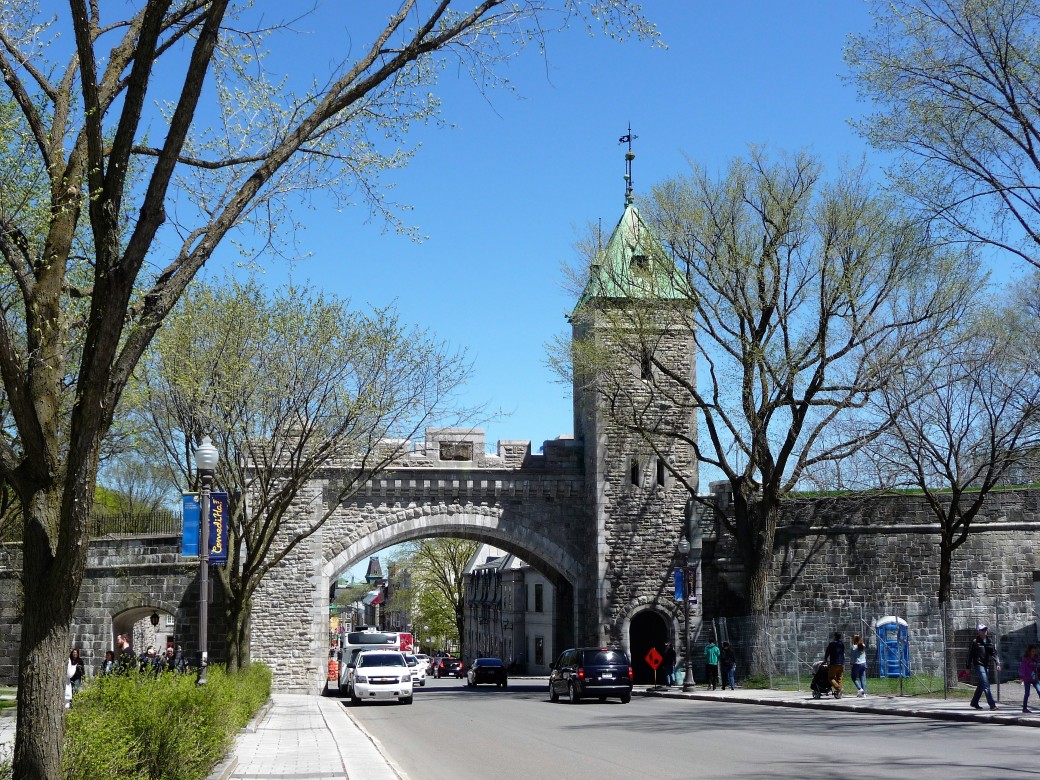 The town is dominated by the rather spectacular Le Chateau Frontenac built in 1893 by Canadian Pacific Railways as one of their luxury hotels. Aston Martins and Lamborghinis parked at the entrance reinforce its luxury tag. It’s touted as the most photographed hotel in the world. 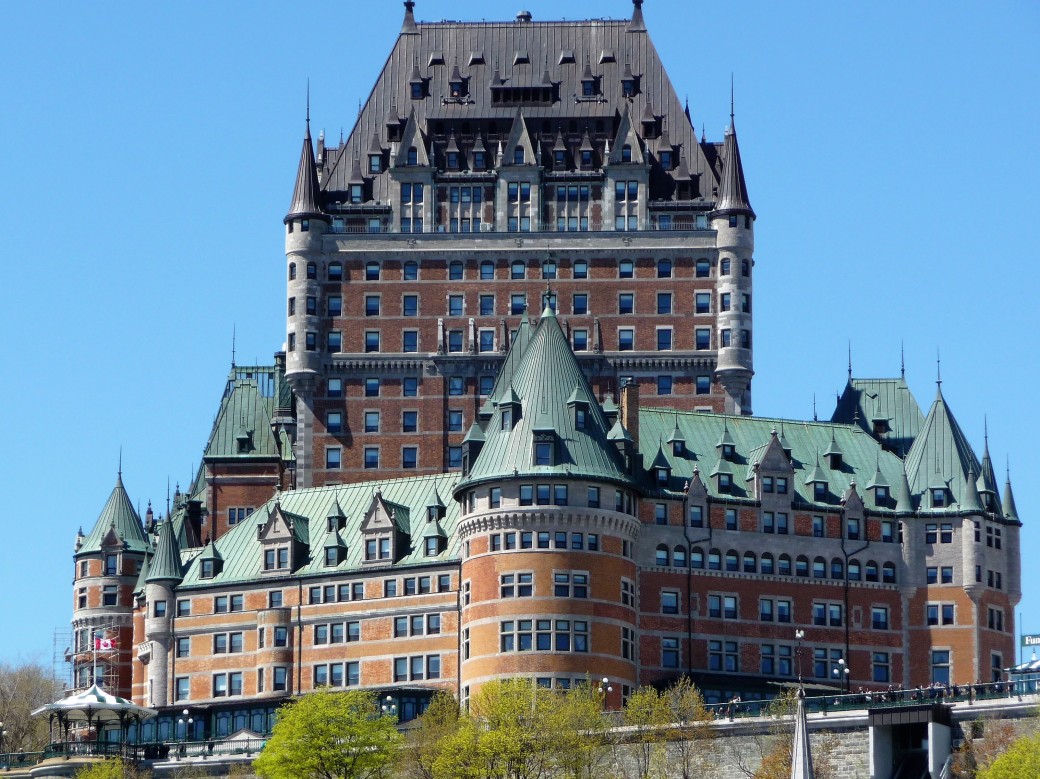 Old Quebec and the streets just outside the walls heave with these interesting sights: 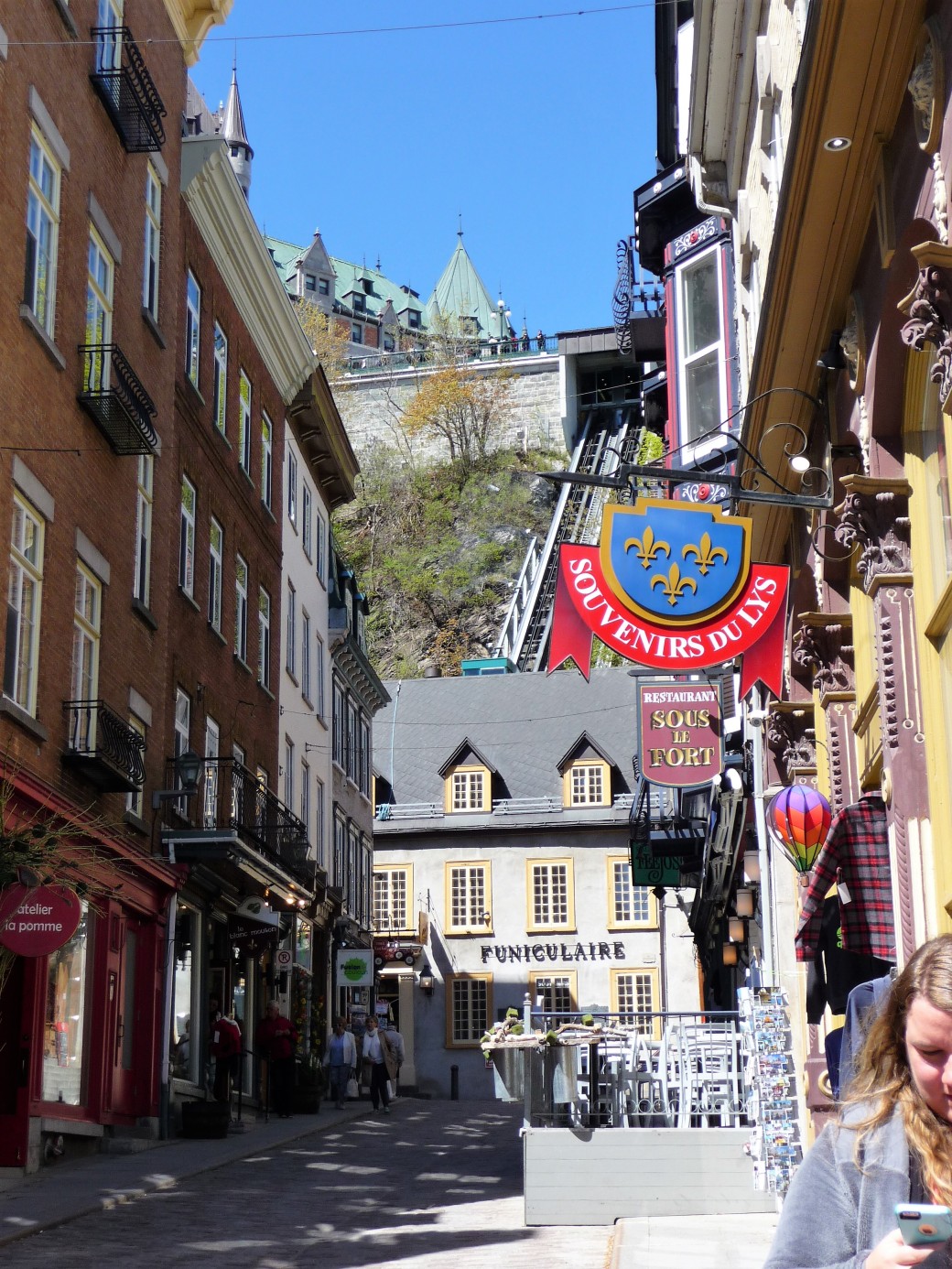 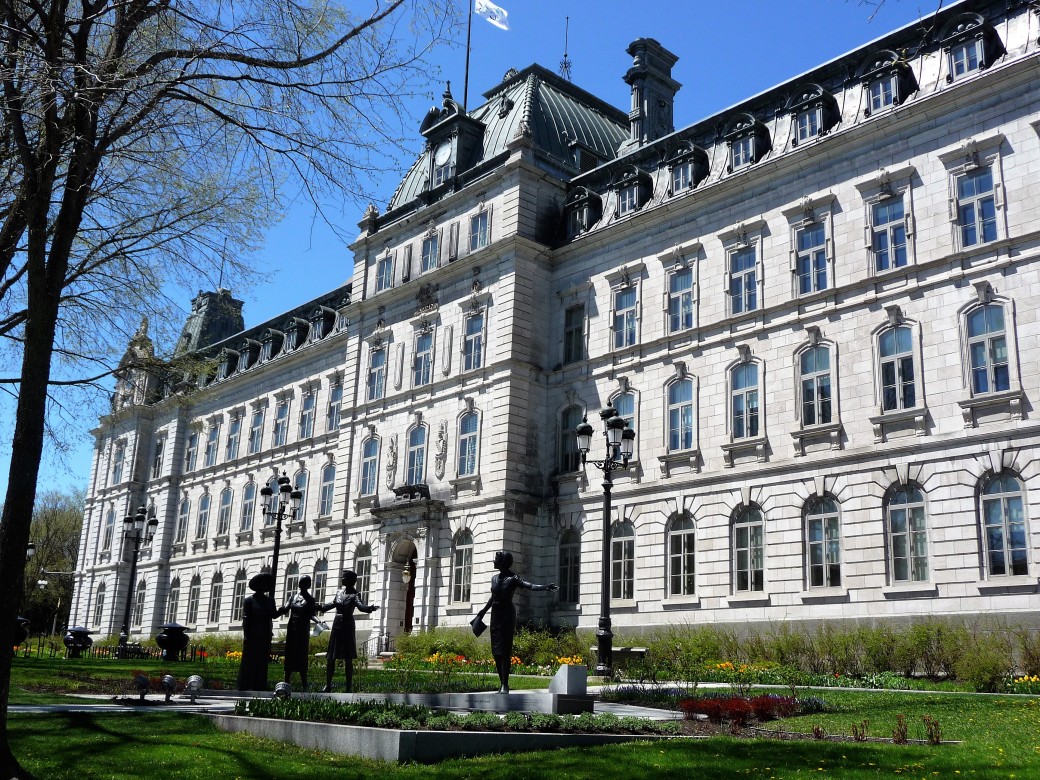 Out and about on Rue St Louis 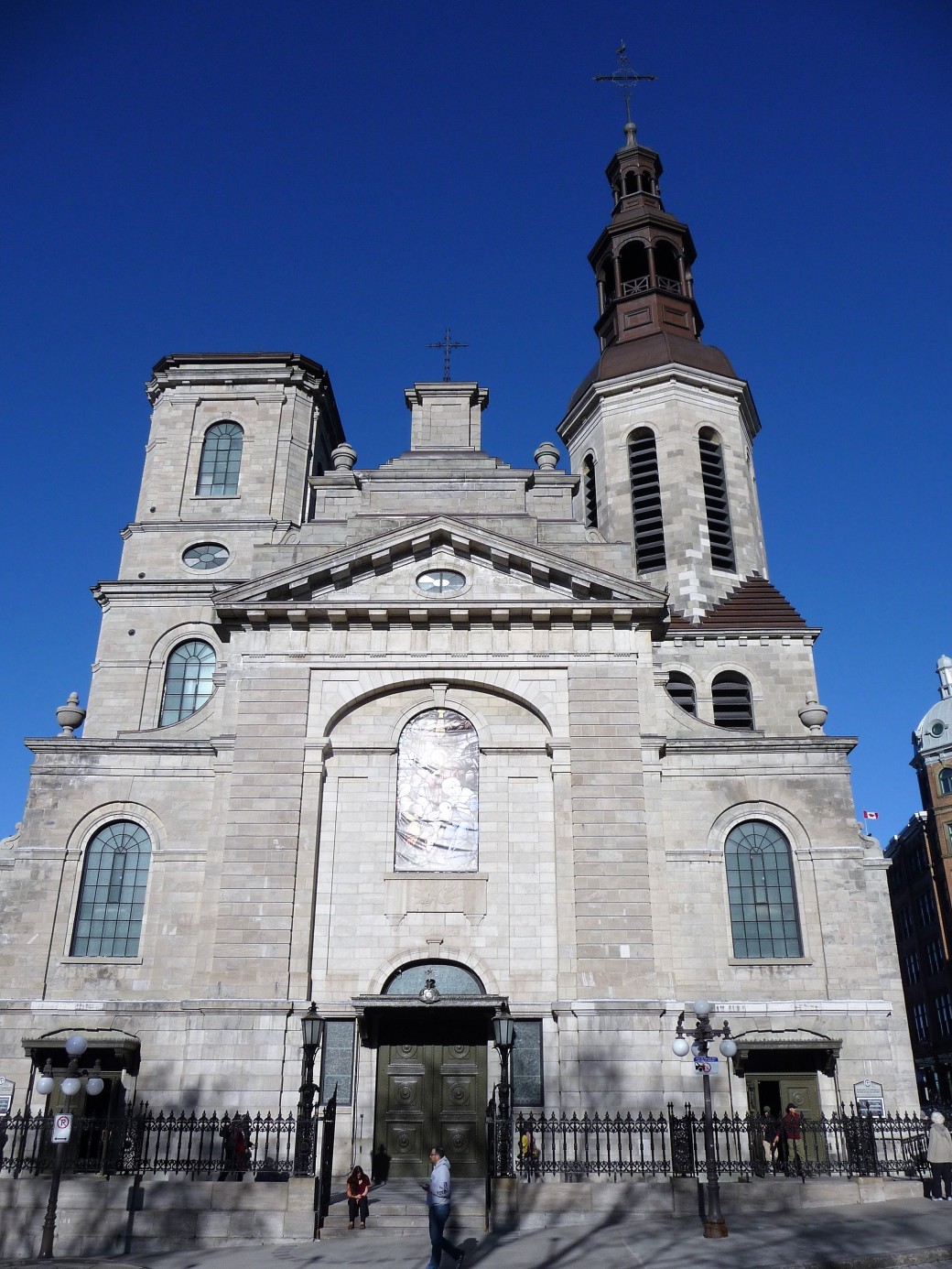 Loved the view from our balcony and our comfortable room in this small hotel. 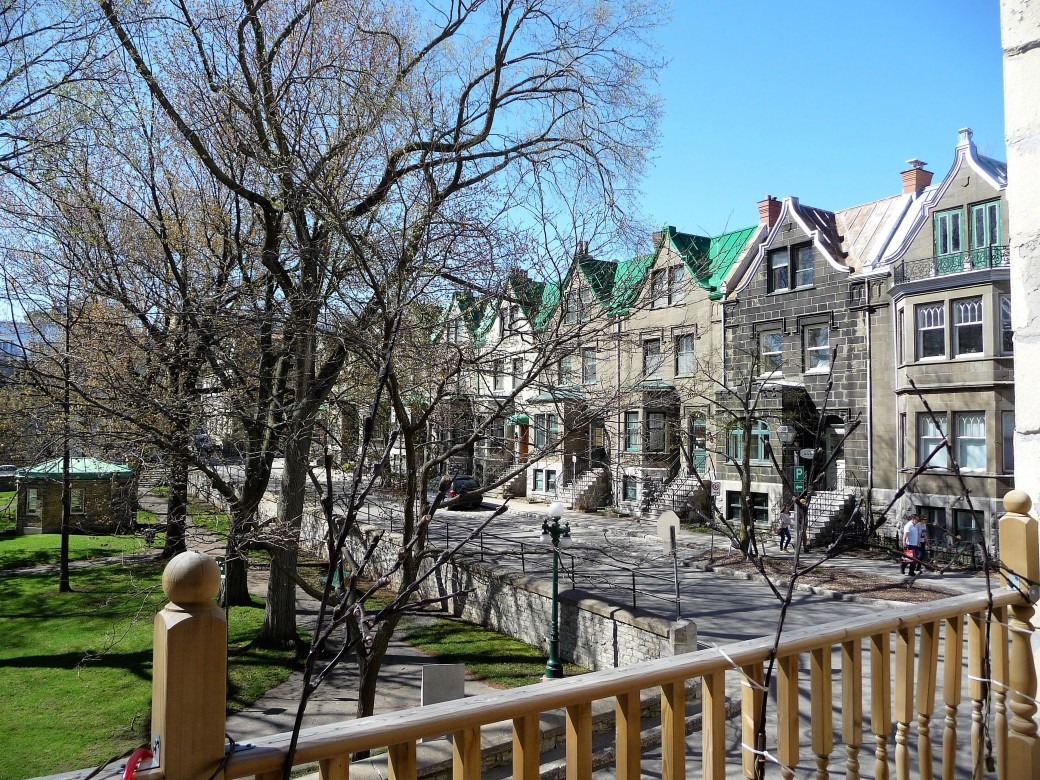 While Old Quebec City is French to its je ne sais quoi, there’s a little bit of British thrown in for good measure. Our friendly French hotel owner kindly brought us up to speed with French-British relations on this contentious Victoria Day weekend. The French, he told us, have struggled to maintain their unique slice of Canada and not get swallowed up by the machinations of ‘being British’. So, there are no celebrations here for Queen Victoria or in fact any British monarchs since.

The very interesting Museum of Civilisation provided us with more detail. Fresh from uncharacteristic defeat in the American colonies in the 1700’s (think American War of Independence), Britain was never going to let Canada slip through its fingers into French control. Quebec’s threats to secede from Canada have been tested at a couple of referendums but no success yet for the die hard French with long memories.