Far from the madding crowd is definitely what you won’t experience in Prague. The Czech Republic’s capital city heaves and churns with tourists and with good reason. In a nutshell, it is truly splendid with beautifully decorated and coloured medieval, Renaissance and 19th century buildings on show everywhere. This is a city where you can walk for hours a day and still not see everything. These pics were taken over our 5 day visit. 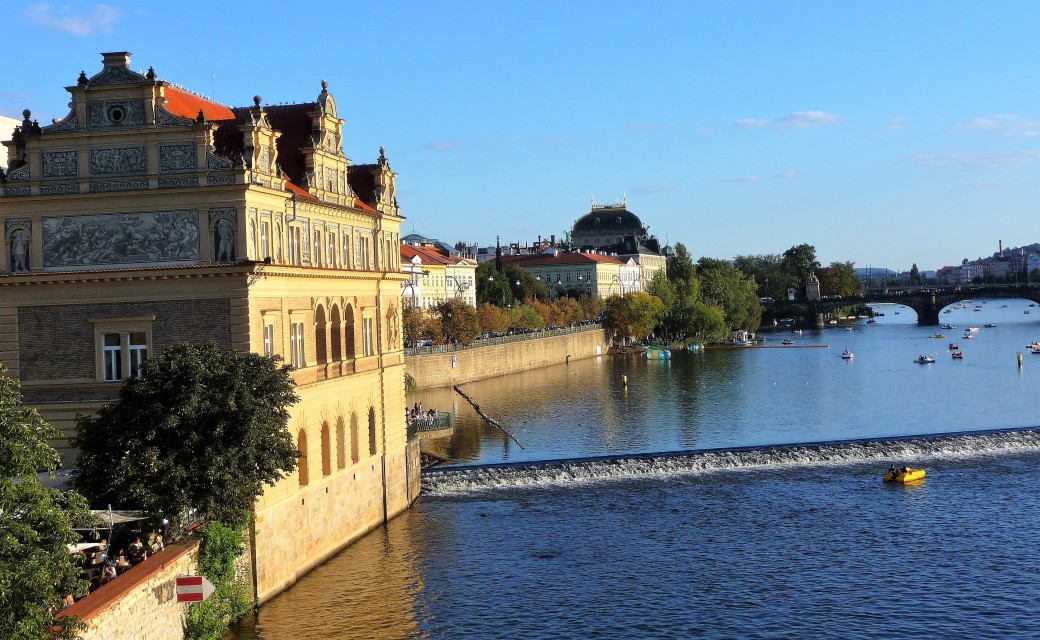 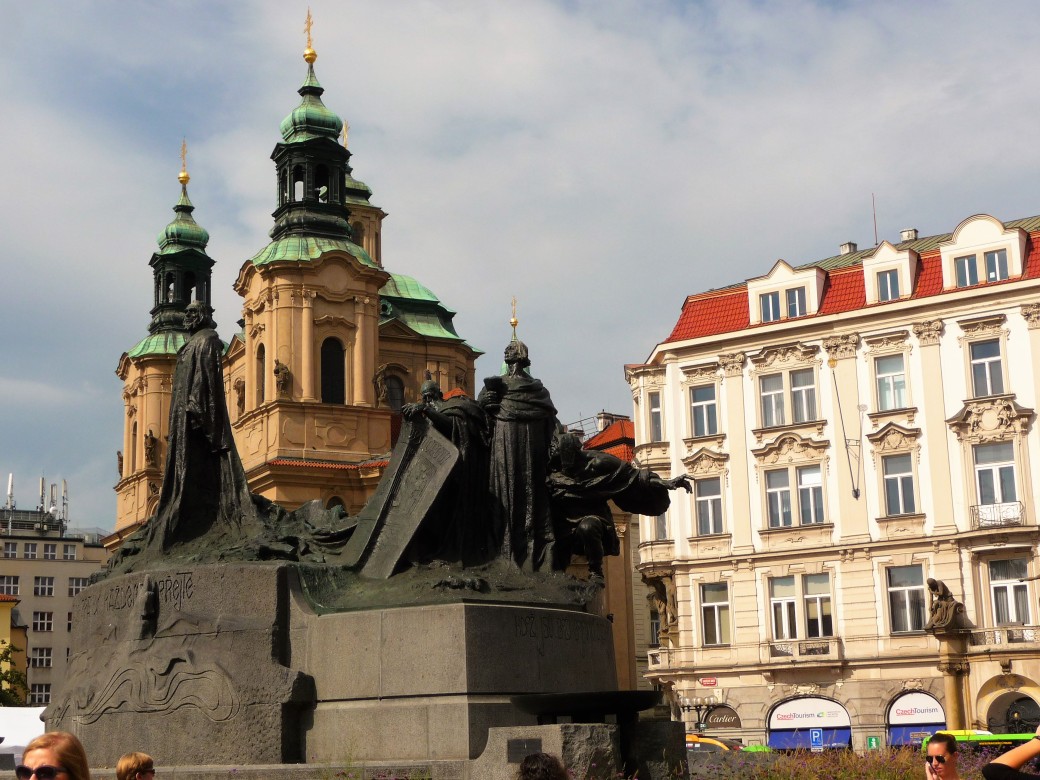 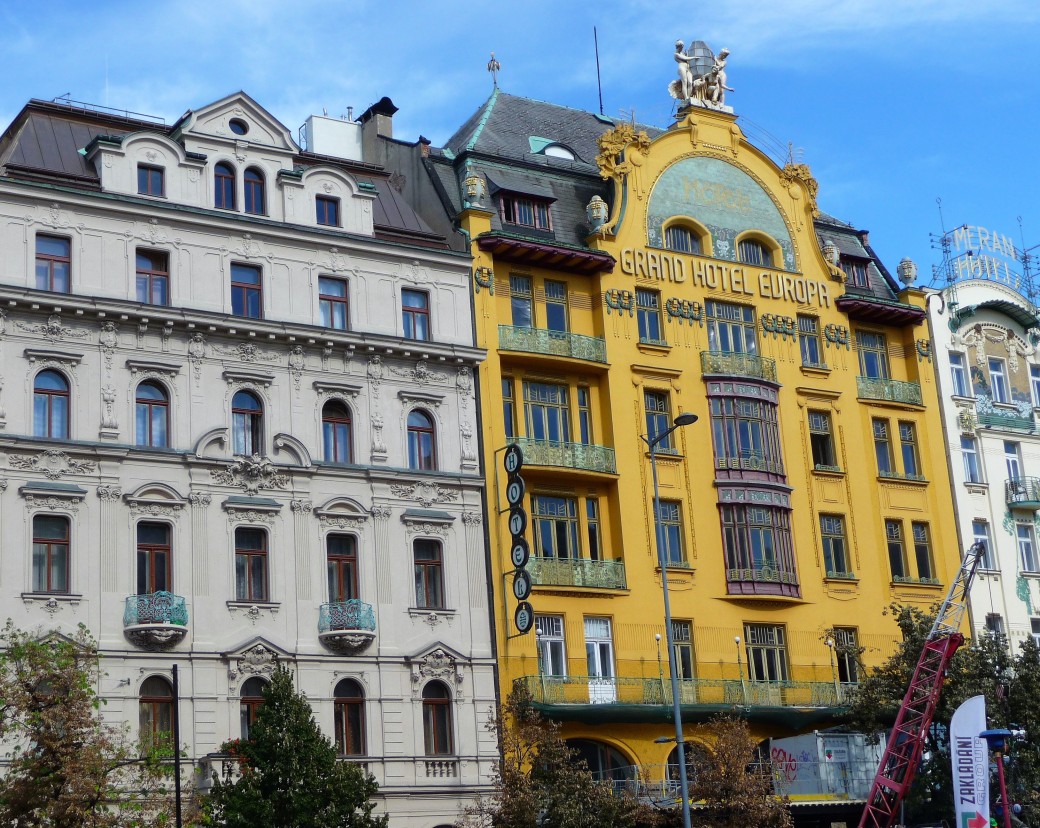 I’ve always found Czech history interesting. Once part of the powerful, now collapsed Habsburg Empire (think Austro Hungarian Empire), Czechoslovakia achieved independence at the end of WWI. The country was invaded by Hitler in 1938, liberated by the Soviets in 1944, run independently until 1948 when the Soviets took control. Twenty years later though, the Soviets brutally invaded Czechoslovakia as payback for straying too far from the Communist doctrine. An anti communist revolution in 1989 saw the Soviet Union sent packing from this neck of the woods and in 1993, the inevitable occurred; a peaceful separation and the births of the Czech Republic and Slovakia. I’ve glossed over the incredible hardships these people endured at the hands of so many foreign powers, but there were daily reminders in the conversations we had with Czechs, like this one.

We were enjoying lunch at an outdoor cafe when an elderly Czech man on hearing our Aussie accents, approached us, seeking confirmation that we could understand his English. We could. He is the master of 4 languages; Czech, German, Russian and English. Soon, a young couple who had emigrated to Australia from the Ukraine several years ago joined in the conversation. Very quickly, the dynamics changed as the older man levelled accusations against the Ukrainian couple for being aligned with the Soviet Union and inflicting years of pain upon the Czechs. It was sad because of course the young couple had nothing to do with those events of long ago and of course, the elderly man’s life had been very much shaped by those dreadful events.

Tomorrow, we are off to Cesky Krumlov, still in Czech Republic – much smaller than Prague and a place to catch our breath!