PEI, Canada’s smallest province (5620 km2) packs a lot of punch. Oft called ‘the gentle island’, it certainly lives up to its moniker. Picture green rolling hills, pretty houses, brown soil farms begging for potatoes to be planted and the bluest water. This island is reached by the world’s longest bridge over ice – 13 kms.

A holiday here is easy, crowds are minimal at this time of the year and most places are starting to open after a long and bitter winter which saw temperatures drop to a freezing -12 degrees.

Lobster is on the menu everywhere and the lobster boats are out on the water in full force every day. At night, chefs openly boast of lobsters being brought into their restaurants by fishermen that morning. Salmon, scallops and oysters are also on the fresh as fresh menus. 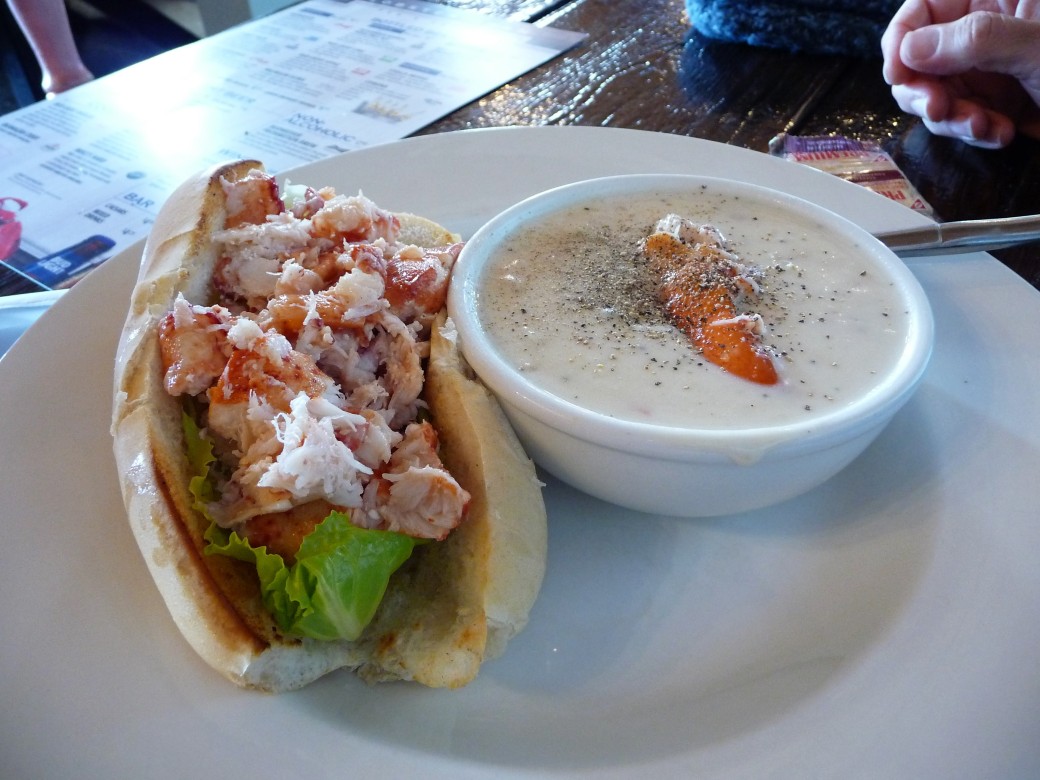 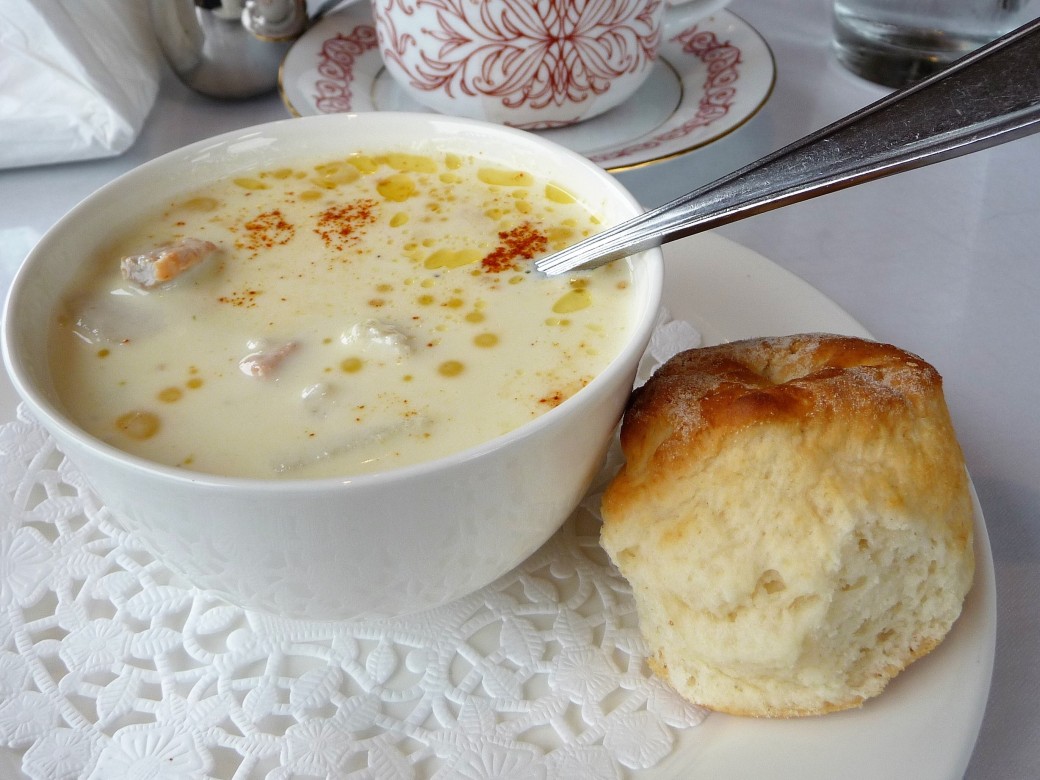 Charlottetown (the capital), named after George III’s Consort is a town that deserves a gold medal for looking after its historical buildings, many of which date back to the 1800s. Coming from a country where beautiful, historic buildings mysteriously disappeared in the middle of the night (think Brisbane’s Cloudland), it is refreshing to see the PEI government treasure things old. Feast your eyes on these beauties. 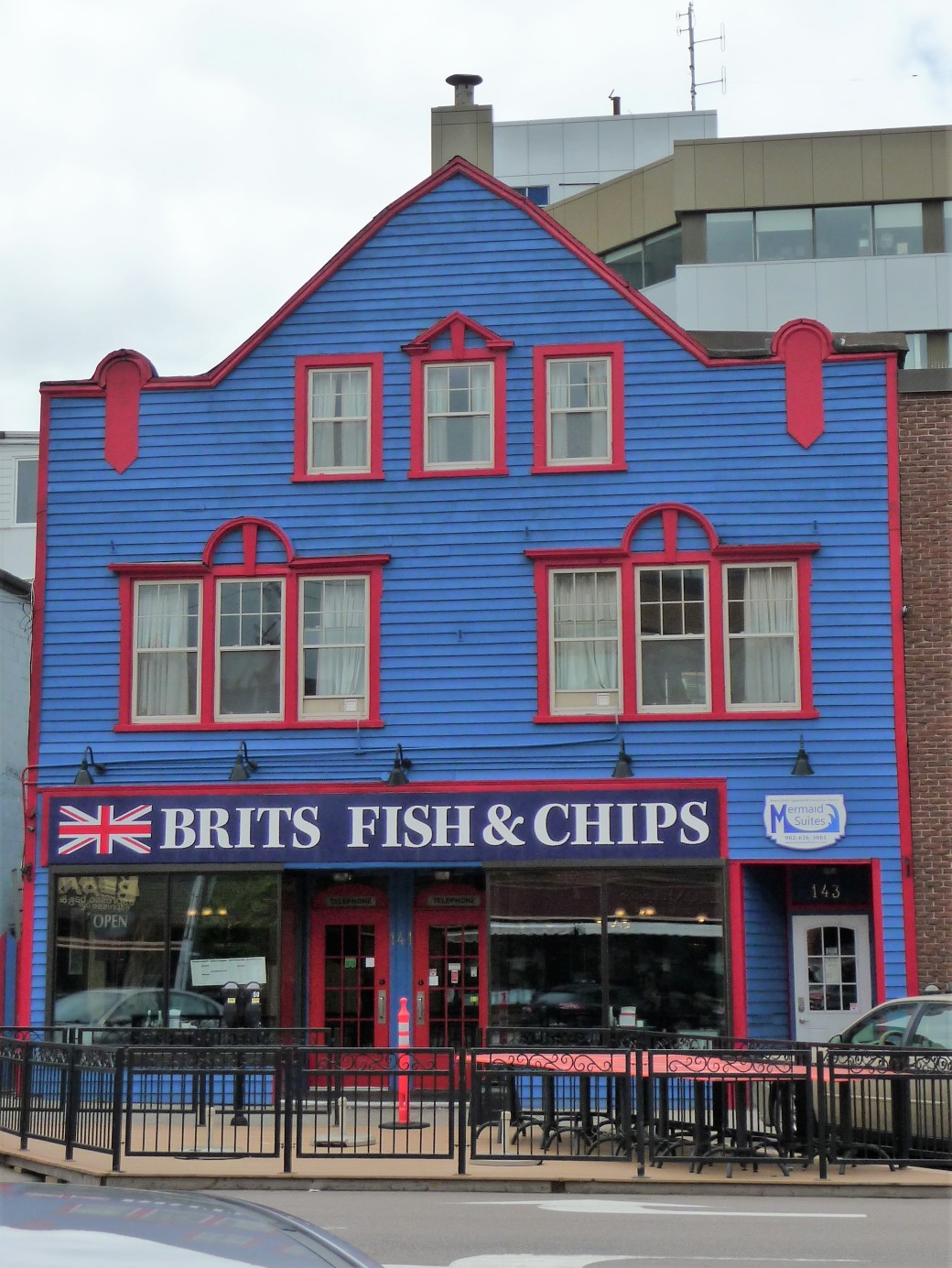 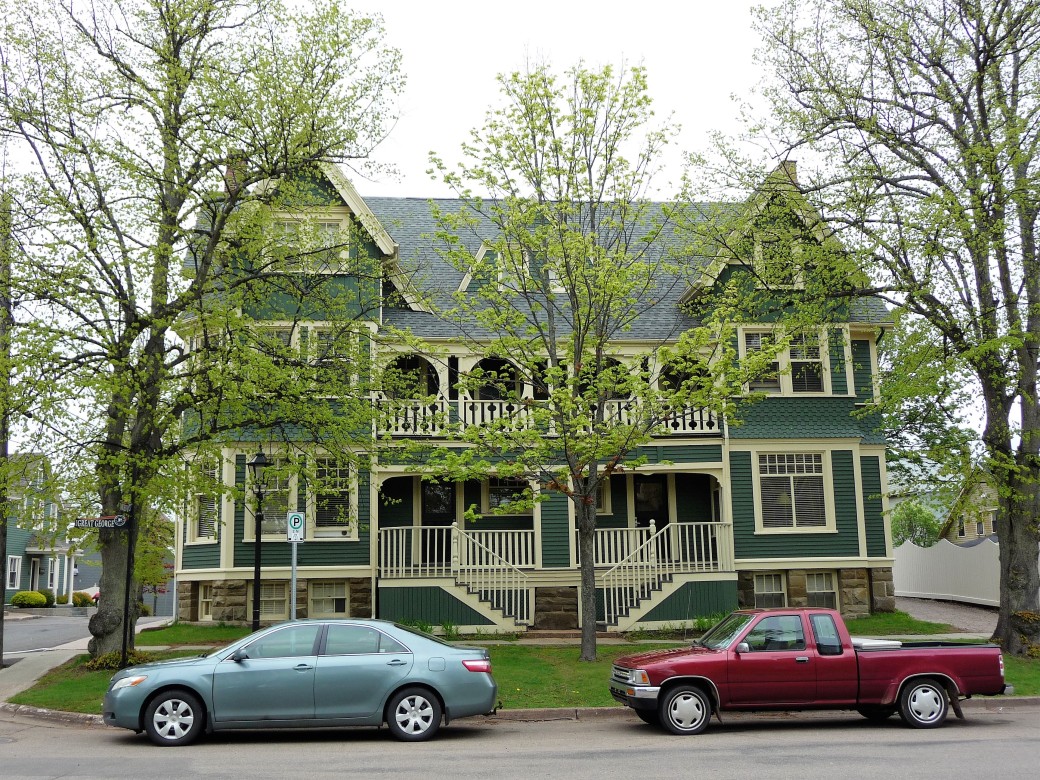 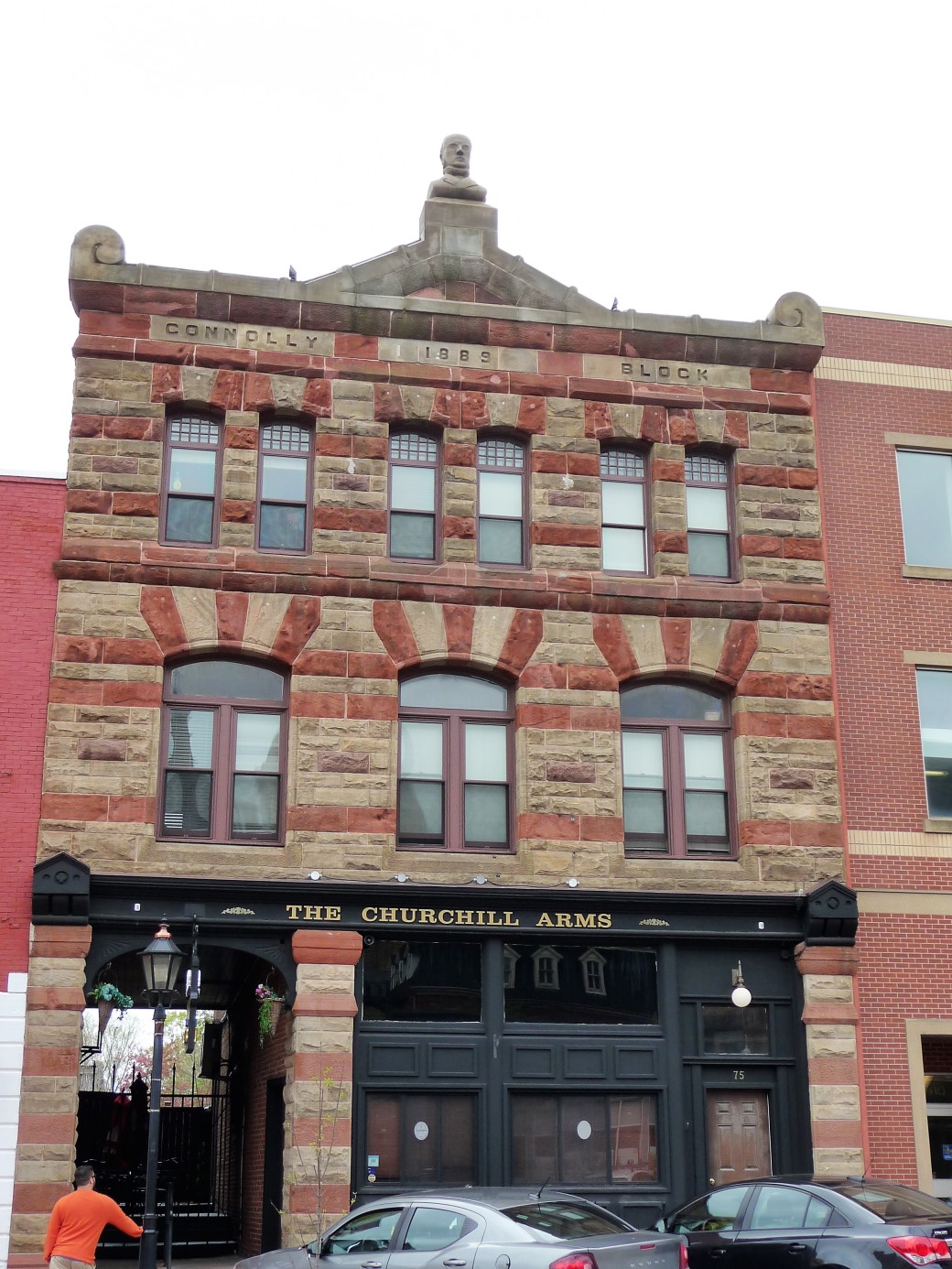 PEI is also the home of Lucy Maud Montgomery, famed author of the Anne of Green Gables series. I confess to missing this entire reading experience, but to leave the island without visiting her family home and a museum devoted to maintaining her memory wouldn’t feel right. The people on PEI are justifiably proud of their famous islander who was born in 1874 and used the beautiful PEI as the setting in her books.

I like the way reading is encouraged in Charlottetown. So easy to borrow and return books. This system should be set up everywhere! 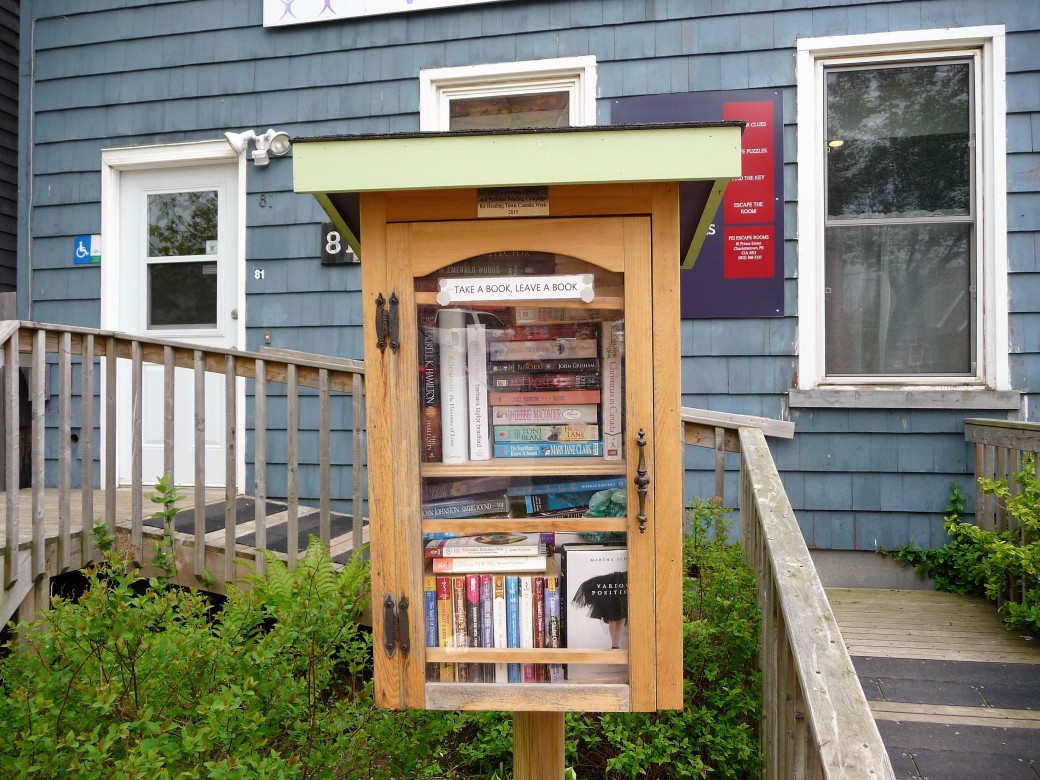 There’s a number of small townships dotted throughout PEI, each with its own church, a couple of shops, cafes and sometimes a community hall. Victoria is a compact township – just 4 blocks.

Many of the beaches have red soil – rich oxide red – quite dramatic in the right light.

We spied this little foxy fella who was waiting at the side of the road for his friend who was across the road. 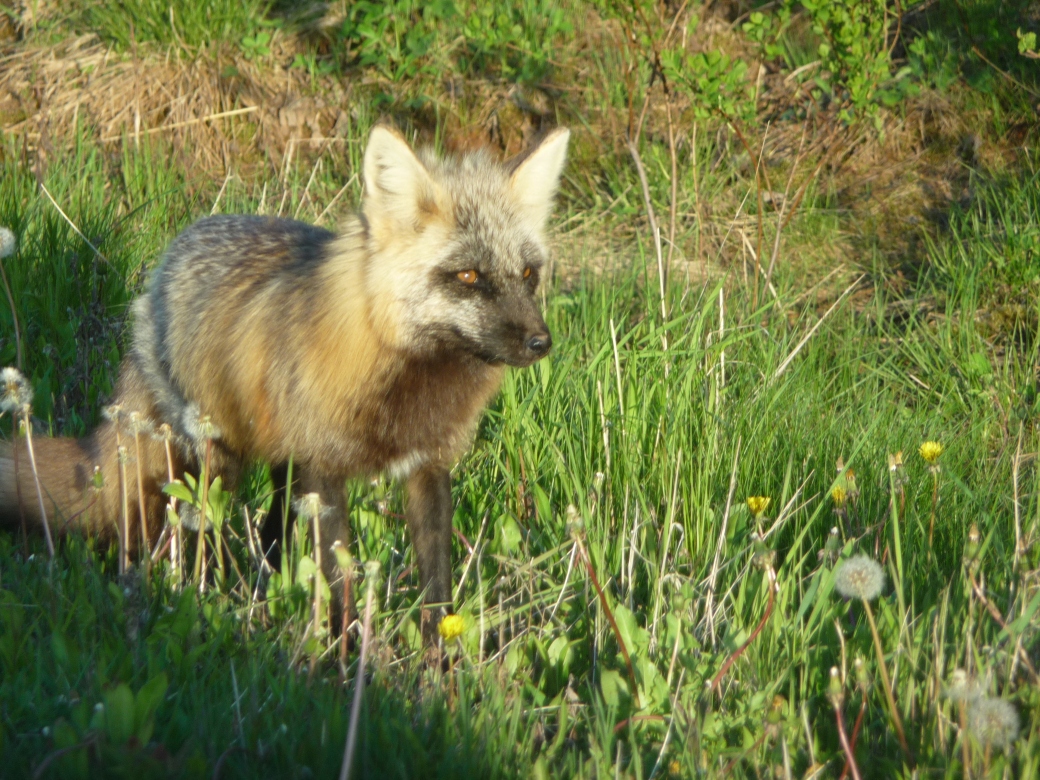 Tomorrow we are off to Nova Scotia!

Credit to thediscoverer.com for the feature photo. Wish mine had turned out as good as this one!